Will Smith believes protecting family is an ‘illusion’: Here’s why 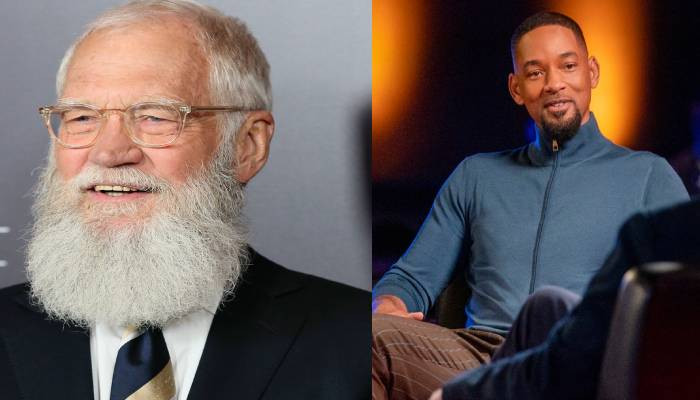 Will Smith’s interview with David Letterman for his show My Next Guest Needs No Introduction  has hit differently mainly because of his infamous slap-gate incident with Chris Rock at the 2022 Oscars.

It is for this reason that Letterman and Netflix made it sure to add disclaimer before airing second episode on Friday . It said that this was recorded prior to the Smith-Rock’s notorious feud at the Academy Awards earlier this year.

While speaking to Letterman, the King Richard star elaborated on his pain of not being able to protect his family.

“You can’t protect your family, right? That’s not real,” remarked the Men in Black actor.

Smith mentioned that protection and safety is an illusion.

“You have to learn to live with the reality that any moment, anything can be gone in one second,” he noted.

In the same interview, Smith also shared details from his memoir Will that spoke about his abusive father.

“When I was nine years old, I saw my father beat up my mother, and I didn’t do anything. And that just left a traumatic impression of myself as a coward,” he added.

Smith also reflected on this material world which he described as “completely, utterly, and totally incapable of sustaining our happiness”.

Meanwhile, the Pursuit of happyness actor opened up on how to use his pain in a positive way.

“Life is so exciting to me right now, because I can reach people differently than I have ever been able to reach people, largely because of my pain,” he concluded.