US comedian Bill Cosby is back on trial 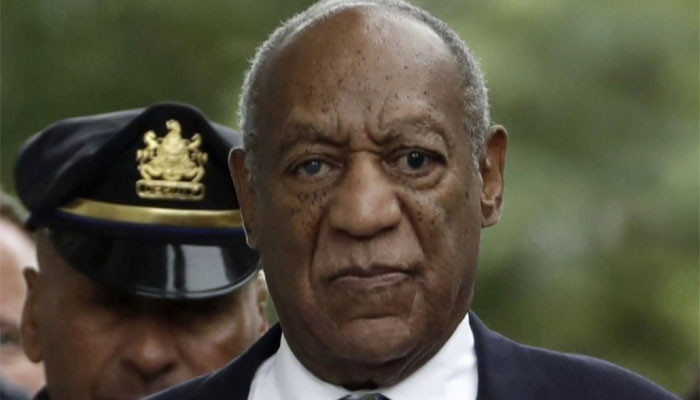 A trial against Bill Cosby was due to begin Monday in California, with a civil suit alleging the disgraced comedian sexually assaulted a teenage girl almost five decades ago.

Judy Huth says the man once known as “America´s Dad” attacked her at the Playboy Mansion in the mid-1970s when she was around 15 years old.

Huth says she suffered “psychological damage and mental anguish” as a result of the alleged assault.

The case is the latest in a raft of legal actions against 84-year-old Cosby, who was once one of the most popular performers on US television.

Dozens of women have said they suffered sexual assault at his hands.

Huth´s case was originally filed in 2014, but had been on hold while Cosby faced aggravated indecent assault charges in Pennsylvania.

Cosby was convicted of drugging and sexually assaulting a woman 17 years ago, but freed from his prison sentence after the state´s supreme court ruled he had been denied a fair trial.

His release from prison — he had served more than two years of his three-to-10 year sentence — infuriated many advocates of the #MeToo movement.

The case is being heard in Santa Monica, next to Los Angeles, and begins with jury selection.

Opening arguments are set for next week.