HomeENTERTAINMENTTan France dubs his Next In Fashion co-host Gigi Hadid an ‘amazing...
ENTERTAINMENT 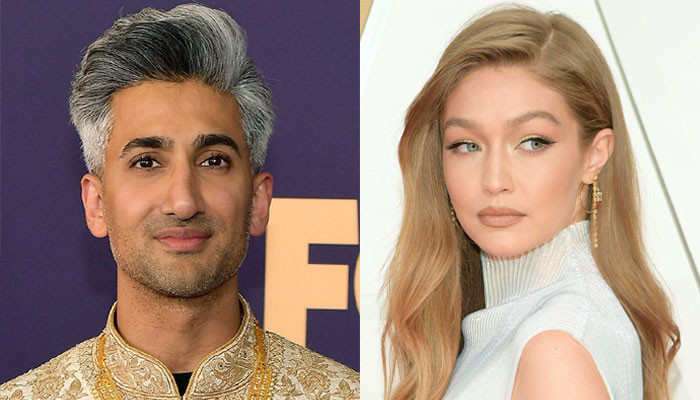 Tan France gushed over his Next In Fashion co-host Gigi Hadid as he called her an ‘amazing mom.’

In a conversation with Us Weekly, the Dressing Funny host said he has gotten many patenting tips from the super model.

He told the outlet, “Love! She’s one of my closest friends. I love her so much.”

“It makes the show really, really fun,” added France who is currently shooting for the season 2 of the Netflix reality show. “It’s probably the best time I’ve ever had in a show.”

The 39-year-old continued: “She’s an amazing mom. I’ve gotten so many tips from her,” adding that he “of course” has met her daughter Khai.

“She was a mom before I was a parent, like, seven months before (my son was born),” he stated. “And so, she was the first person that sent me a care package of all the things that my baby might need.”

Concluding his statement, France added, “It was so sweet.”