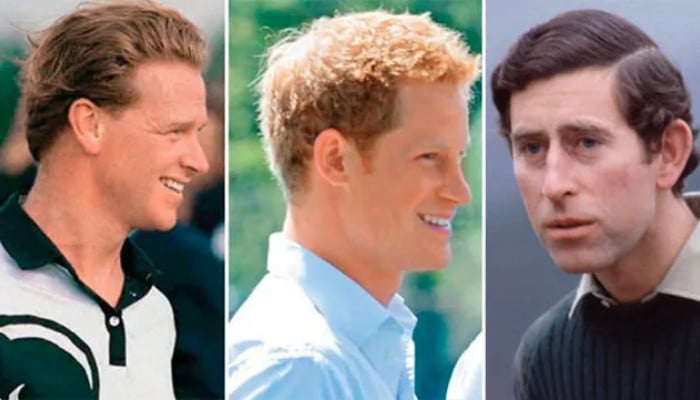 Longstanding rumours of Prince Harry not being the son of Prince Charles and instead being fathered by one of Diana’s ex-lovers are being torn apart by experts.

According to some conspiracy theorists, Prince Harry may not be the son of Prince Charles, with some believing that he is actually the son of Diana and her ex-lover James Hewitt.

According to The Daily Star, while the theory was debunked by Hewitt himself, it actually arose from reports of Diana seeing Hewitt while still being married to Prince Charles.

According to reports, Hewitt and Diana started their affair sometime in 1986 when he was asked to provide riding lessons to the Princess as part of the Household Cavalry. Their romance reportedly lasted well into 1991.

After their affair was corroborated and made public by Princess Diana herself in 1995, rumours about Hewitt being the real father of Prince Harry kicked off.

However, as pointed out by The Daily Star, perhaps the most important denial came from Hewitt himself, who said that he wasn’t acquainted with Diana when she conceived Harry in 1984.

Another important evidence to overthrow the conspiracy came when a photographer shared a 1957 photo of the late Prince Philip, Harry’s grandfather, which highlighted the resemblance between them.

After the photo was shared online, royal fans flooded the comments, with one saying: “For anyone saying Harry is not Charles’s son, he looks exactly like Philip here!”

Another said I thought it was Harry,” and another commented: “This is the first time that I saw Prince Harry looks like his grandfather.”

Even Sarah Ferguson, Harry’s aunt and the ex-wife of Prince Andrew, slammed the theories last year, saying that she was “sick of hearing the rumours that James Hewitt is Prince Harry’s real dad.”

A royal insider quoted her saying: “Fergie is nothing short of exasperated that this story crops up every few years. It frustrates her to let this go on, which is why she broke ranks. She’s sick of hearing it.”

Sarah was known to be close friends with Diana, her sister-in-law.