HomeENTERTAINMENTPrince Harry told it is ‘not too late’ to save himself from...
ENTERTAINMENT

Prince Harry told it is ‘not too late’ to save himself from ‘doom’: Expert 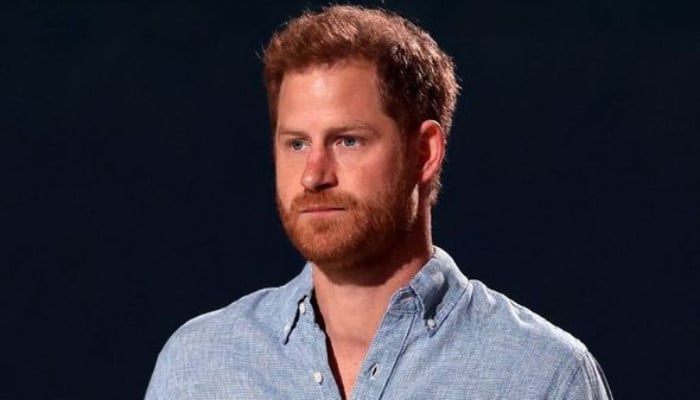 Prince Harry seems to be losing the only crown on his head and a hair loss expert has vowed to help the Duke of Sussex get his hair back!

Months after Prince Harry said at the Invictus Games in April that he was ‘doomed’ to go bald, The Daily Star quoted hair loss expert Dr. Asim Shahmalak who has said that it is ‘not too late’ to save Harry’s hair.

“It is clear that Harry is thinning around the crown area. It is the first signs of the male pattern baldness which has affected both his brother and his father,” Shahmalak noted.

He continued: “If Harry’s hair loss progresses in the normal way, I would expect him to have a significant bald patch around his crown by the time he is 40. It will be worse if it also spreads to his hairline as it has with his brother.”

Shahmalak further said: “Around a quarter of men start going bald before the age of 30, so this is hardly a big surprise especially when it runs in the family as it does for the Windsor’s.”

As for Harry’s family, his brother, Prince William, notably started balding as early as in his 20s and is now almost completely bald at 39.

However, it doesn’t seem like something that Prince Harry’s is stressed out; he has joked about it multiple times, once telling London barbers that he couldn’t ‘give them much business’ because he ‘didn’t have much hair’.