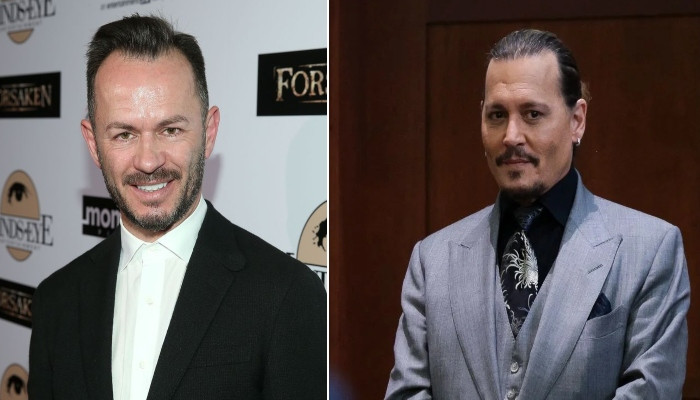 While many have spoken out in support of Depp, his Pirates of the Caribbean co-star Greg Elis has defended the actor amid the ongoing trial.

Elis, who played Lieutenant Theodore Groves in the popular franchise, turned his Twitter handle and expressed support for Depp.

In his latest tweet, he criticized Heard’s behavior and blasted her for ‘false allegations of abuse.’

“Johnny Depp has not been charged or tried in a court of law,” Ellis said in one tweet.

“He is beloved in the industry. Amber Heard knew exactly what she was doing when she set out on legal maneuvers 6 years ago. She is universally detested in the industry. She is on trial – a jury will decide her fate,” he concluded.

In a recent tweet, the Respondent author wrote, “It you support Amber Heard, then you haven’t done your due diligence… She lied. Multiple times. She’s admitted to perpetrating acts of domestic violence. Multiple times.”

“She perjured herself on the stand @ the High Court in the UK. She kept the money earmarked for charity,” he added.

The defamation trial is expected to end on May 27th.