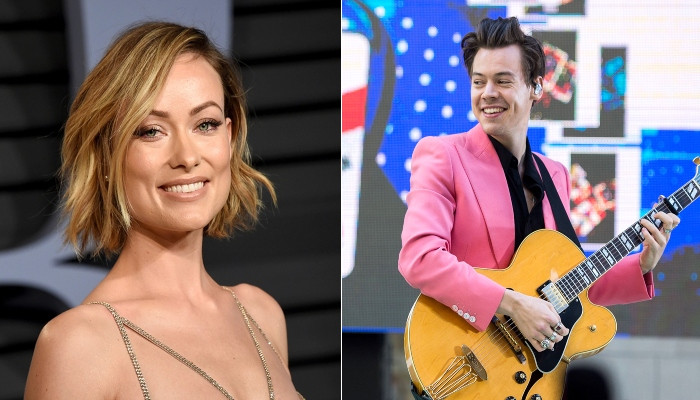 Styles’ much-awaited third studio album came out on May 20 and he received special love and praise from the Don’t Worry Darling director.

Wilde, 38, shared a snippet of Styles’ new song, Music for a Sushi Restaurant, on her Instagram Story.

The music video features a blonde woman, who appears to have just finished her drink inside a smokey bar and makes her way to the dance floor.

In the song, which serves as the first track on his third solo record, Styles, 28, sings about someone with ‘green eyes’ and his fans are convinced that the lyrics are about his girlfriend Wilde.

For the unversed, Wilde and Styles sparked dating rumors in January 2021 after meeting on the set of the new film Don’t Worry Darling, which was directed by Wilde and stars Styles.

Meanwhile, ahead of the album’s release, the Watermelon Sugar singer addressed his romance with Wilde and shared their working relationship of the set of the psychological thriller.

“I had a wonderful experience being directed by Olivia,” he said on the Howard Stern show.

“Acting is kind of very uncomfortable at times. I think you have to trust a lot. It requires a lot of trust if you want to kind of give it everything, and I think being able to trust your director is a gift, so that was very helpful,” he added.

He concluded, “It meant for a really nice experience working on that movie.”