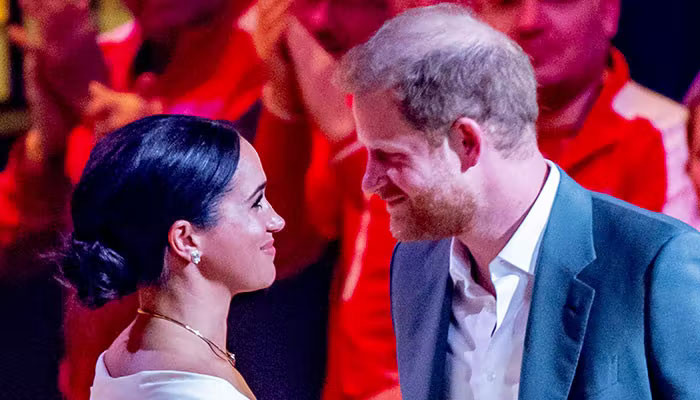 Prince Harry and Meghan Markle should no longer be associated with Netflix, urge royal admirers.

In a poll carried out by Express.co.uk, Briton readers were asked: “Should Netflix push Meghan and Harry for content?”

“Netflix should cancel the deal immediately,” wrote one.

“NO! Netflix should dump both of them and wash their hands! Enough is enough! They had enough chances! There has to be a full stop! And it’s NOW!” added another.

“Netflix paid out the money and has a right to content, so if they don’t fulfil the contract they should get their money back.”

A user wrote: “Yes definitely. Netflix should definitely get their money’s worth.”

“Netflix needs to cut their losses and move on,” adviced one.