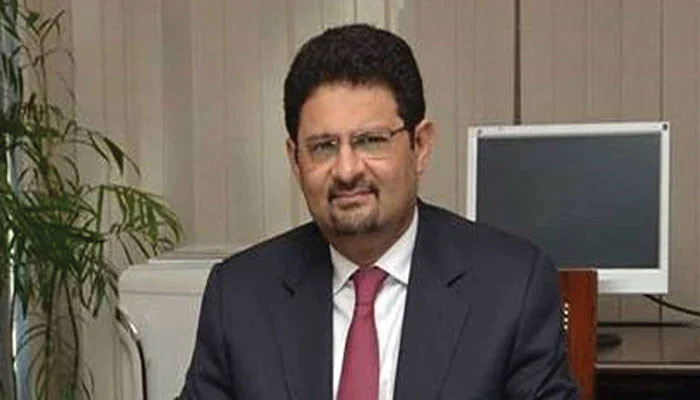 KARACHI: Finance Minister Miftah Ismail on Monday categorically rejected former finance minister Shaukat Tarin’s claim that the Shahbaz Sharif-led coalition government had sought his expertise to improve the economy but he turned down the request.

A day earlier, Shaukat Tarin had claimed that the government had sought his help to lift the economy but he rejected the request. Tarin was of the view that he would not offer his expertise until a caretaker setup is installed and the date for new elections is announced.

Responding to a question, Miftah Ismail hinted at raising the interest rate. His remarks came hours before Pakistan’s central bank is scheduled to meet today (Monday) to announce its key policy rate for the next six weeks to maintain the balance between inflation and economic growth.

He said that he was going to Doha as talks with the IMF have entered the final stage. Replying to another question, the minister said that they will continue subsidies for another one and half months.

The finance minister said that he is hopeful of a positive outcome of talks with the Fund.

Criticising the PTI-led government, Ismail said that Imran Khan has always preferred his personal politics over national interest. He maintained that the PTI leader has always been creating obstacles to Pakistan’s progress.

Reacting to the PTI’s call for Azadi March, the minister said that Imran Khan’s long march is aimed at saving Farah Gogi from the accountability process.

He held the Imran Khan government responsible for the ongoing shortage of fuel and LNG and coal in the country. The minister accused Punjab’s former chief minister Usman Buzdar of selling 20 licenses of cement factory.