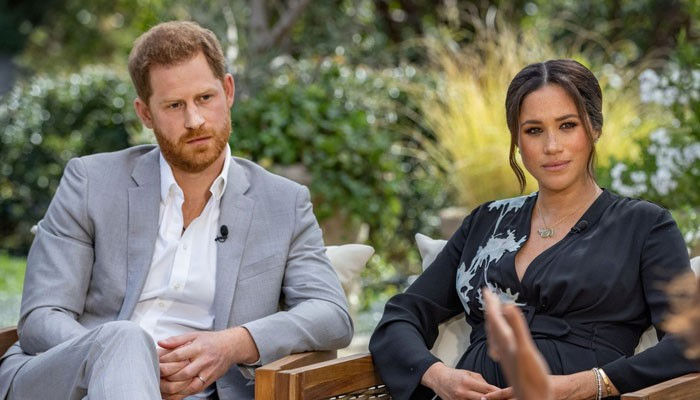 Meghan Markle’s tell-all interview with Oprah Winfrey in 2021 was nerve-wracking for the royals in many ways.

The Duchess of Sussex confirmed suffering racism at the hands of members of the royal family.

The Firm had “concerns and conversations about how dark Archie’s skin colour might be” revealed Meghan.

The Duchess’ comments certainly sent shockwaves in the royal family, who came under the radar of admirers.

Author Robert Jobson says “of all of the claims made during the two-hour long interview, these were without doubt the most damaging to the family”.

He, however, reveals that Meghan and Harry took the statement out of context and did not understand what the family member meant.

The source said: “It was not meant to be taken seriously and the entire situation has been taken out of context.

“What followed and the way in which it has been twisted is frankly unfair and appalling.”

“The whole family is saddened to learn the full extent of how challenging the last few years have been for Harry and Meghan.

“The issues raised, particularly that of race, are concerning. While some recollections may vary, they are taken very seriously and will be addressed by the family privately.

“Harry, Meghan and Archie will always be much-loved family members.”