Meghan Markle marked amongst royal women who made their men ‘bad’ 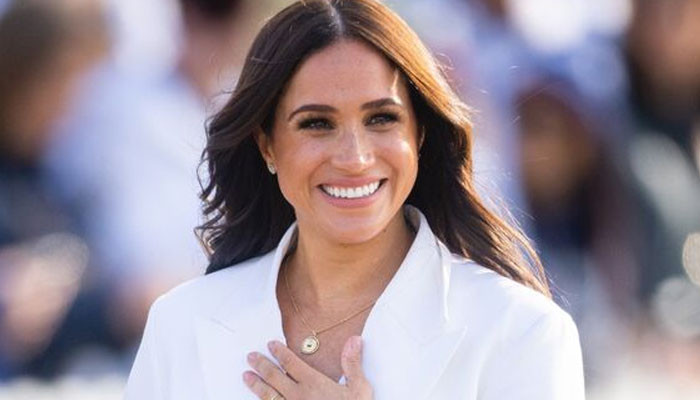 Meghan Markle is labelled amongst slew of royal women who made their men useless for duty.

Royal expert Clive Irving, author of ‘The Last Queen’ says that every once in a while, the royal family comes across a woman, who shakes their roots, taming their men to do whatever they want.

Writing for The Daily Beast last month, Mr Irving said: “As I absorbed the full import of the mutual distrust of Meghan and the enforcers of royal ritual, it struck me that she was the latest in a long line of women who have always made the weather in the long-running Windsor saga (the queen has always flown serenely above the weather) — Wallis Simpson, Princess Margaret, Princess Diana, Camilla.

“Against them the men seem either mad (Edward VIII, aka the Duke of Windsor), bad (Andrew), or ineffectual (Charles).

“Wallis Simpson, unlike Edward’s other lovers, found a way to successfully stimulate his low-energy libido, so much so that he gave up the throne rather than lose her because she was a divorced woman, thus precipitating his brother to the throne, the accident that later led to the 70-year reign of Elizabeth II.

“And, of course, Camilla appeared out of the bushes to play the part of Diana’s nemesis.”

The author put Camilla and Meghan in the same spot, noting that their only difference is “experiences, morals and talent.”

Although Camilla “any coaching in stepping up to become a Windsor wife,” Meghan was a “driven careerist.”

“Those were qualities that were not welcome at the Palace, where the work ethic was very different,” concluded the author.

Share
Facebook
Twitter
WhatsApp
Previous articleBilawal Bhutto defends Imran Khan in US, wins praise in Pakistan
Next article‘If Meghan Markle was ‘smart’, she could have estranged father on her side’, claims source
RELATED ARTICLES
ENTERTAINMENT