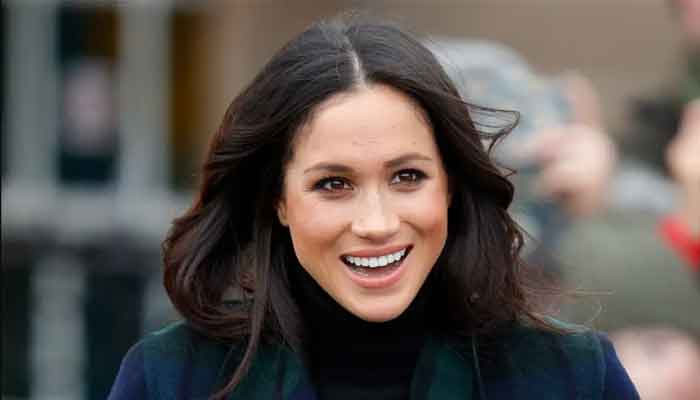 Meghan Markle and Prince Harry are rejoicing after speculations around their attendance for Queen’s Platinum Jubilee.

Richard Eden, the diary editor at the Daily Mail declares that the Susssexes are ‘loving’ all the conjecture around their attendance in summer.

The royal expert said: “I really get the impression that Harry and Meghan are loving all the speculation about whether they’ll come for the Jubilee or not.

“What should be the wonderful celebrations of the Queen’s amazing long reign, instead it’s sort of become this saga or will-they-won’t-they-come?”

He continued: “Who cares? Just stay away, honestly.

“It’s becoming an attempt to overshadow the Jubilee.

“I get the impression they probably won’t come.

“They want us to indulge in this speculation as long as possible.”

Daily Mail’s Editor at Large, Richard Kay added: “I would be most surprised to see them on that balcony.

“On the other hand, it could be an olive branch from the Queen and Prince Charles to try and get Meghan and Harry back on side.”