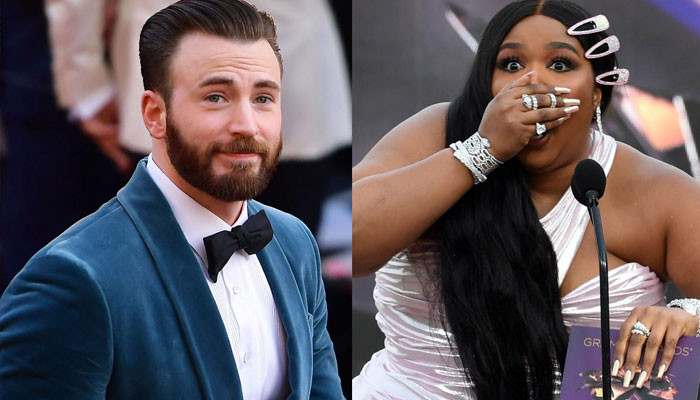 Lizzo recently revealed that the singer asked Chris Evans to play the piano on her new album but the Avengers: End Game star didn’t take the offer seriously.

According to Daily Mail, the 34-year-old singer shared that she ‘literally hit [Chris] up’.

“’Play piano on my album’ and he just said, ‘Ha ha.’ It would have been really cool, but unfortunately not this time!’ she shared.

The Grammy Award-winning singer also reacted to the massive speculations about her collaborating with Harry Styles.

“That is so funny. The Internet going Internet. That’s all I’ll say about that,” she refused to deny the rumours.

Meanwhile, the Juice singer is gearing to unveil her fourth studio album in July 2022.

Talking about her upcoming release, Lizzo spoke on the Spout podcast saying, “I felt like it was urgent. I wrote [‘ About Damn Time’] like two months ago.

“And mind you, I’ve been working on this album for three years, so this is technically and literally the last song I wrote for the album, and it felt like, okay, put this out right now,” she added.