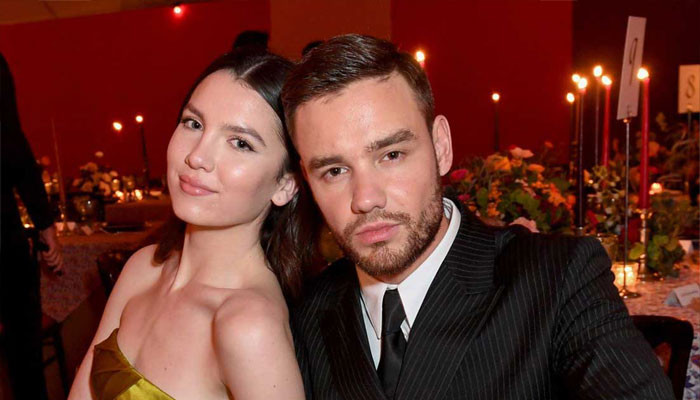 Liam Payne and fiancée Maya Henry called off their engagement one year after the pair reconciled.

The Stack It Up singer’s representative confirmed the news to Us Weekly that the couple is no more together after images of him embracing another woman surfaced online.

In the photographs posted on a fan account, the former One Direction band member can be seen hugging a woman, identified by Page Six as Aliana Mawla – an American Model, from behind and a black-and-white picture of them holding hands.

Reacting to the pictures, Henry wrote in a now-deleted comment, “I love all of the fans so much but please stop sending me these pictures of my fiancé wrapped around another woman.”

“This is not me and it’s hard enough knowing this has happened without seeing it. Enough now,” she added in her comment on the fan’s account.

However, a source told Daily Mail that Henry referring to the singer as fiancé is ‘misleading’ as they called it quits a months ago.

“Liam and Maya are no longer together and split up for good over a month ago,” the insider told the outlet. “Maya’s comments referring to Liam as her fiancé are untrue and very misleading.”

Payne and Henry officially confirmed their relationship in 2019 and got engaged a year later. However, the two broke up in June 2021 only to get back together 2 months later.