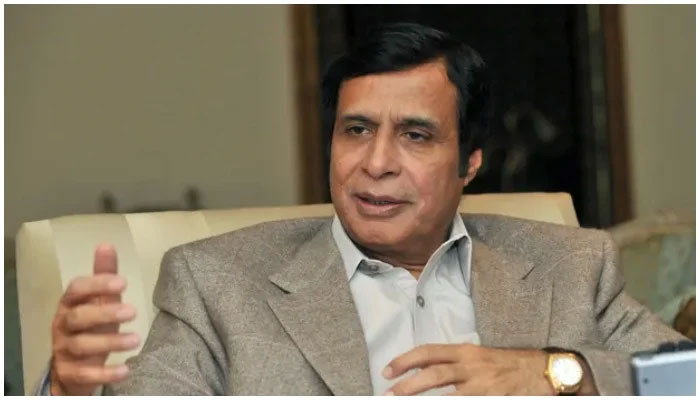 LAHORE: Denouncing a report circulating on media about PTI and PML-Q boycotting elections for the slot of Punjab chief minister, PML-Q senior leader Chaudhry Pervaiz Elahi said that they have not made any such decision.

“Report about the boycott of the election is baseless and a pack of lies,” said Elahi.

“11 of our lawmakers are out of the country and it will take them some time to return homeland,” the PML-Q leader said, adding that they will move the Supreme Court to seek more time.

He maintained that they will plead with the apex court to extend the time for the election process. Meanwhile, the Punjab Assembly speaker consulted with the legal team headed by Barrister Ali Zafar in this regard.

Sources privy to the matter, however, said that the parties have decided to move the top court against the ruling of the Lahore High Court. The legal team have started preparations to file a petition against the LHC ruling.

Five of the PTI MPAs are in Saudi Arabia to perform Hajj, the source said, adding that six other lawmakers of the party are abroad for different reasons.

On the other hand, despite the LHC order, the ECP has not notified the members on Punjab Assembly’s reserved seats. The flaws in the verdict of the LHC to be put before the SC, the sources added.