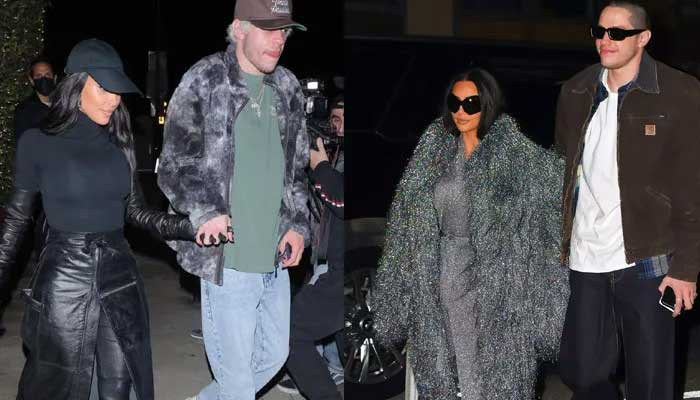 Kanye West’s ex Kim Kardashian revealed a ‘stalker’ has threatened to kill her new boyfriend Pete Davidson and is now asking for protection for her family.

According to new legal documents, obtained by The Blast, the  41-year-old star included a copy of over 30 letters sent to her by an obsessed fan. The man, who we choose not to name, had several direct threats towards the ‘Saturday Night Live’ alum.

In the filing, Kim’s lawyer Shawn Holley describes the seriousness of the situation and lays out the specific death threats against the comedian.

She continued, that the “violent threats included threats that Ms. Kardashian was on his “hit list” and “must die soon,” and would “get death.” Plus, the person wrote, “Cause of your most recent action, I put you on my HIT LIST. If I ever see you in New York or your boyfriend in Los Angeles I will carry it out that day.” Adding, “Pete Must and Will Die this weekend and you next weekend.”

Kim recently filed for a restraining order against the same man in Los Angeles County Courts, asking for an order for him to stay away from her and her family.