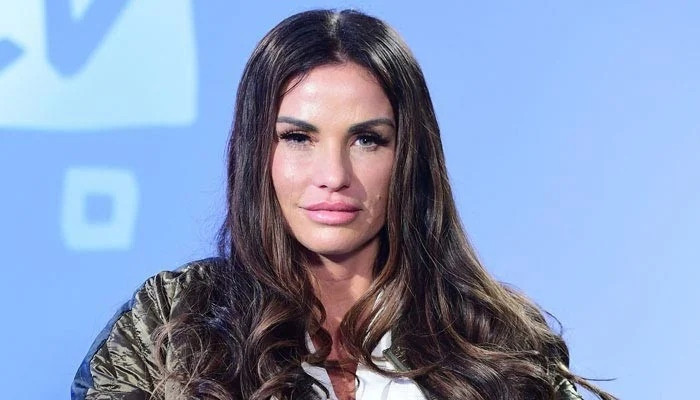 Katie Price is due in court tomorrow charged with a fresh driving offence after dodging jail for a drink-drive smash.

The former glamour model, 43, who has been banned from the roads six times, was clocked driving over the 60mph speed limit in a BMW close to her mucky mansion in Horsham, West Sussex, police claim.

It came just 11 days before she rolled her BMW in the early hours of September 28, prompting her to be rushed to the hospital.

Price received a 16-week suspended sentence but avoided jail by checking herself into the Priory for rehab costing £6,800 a week.

In October 2019, Price was banned from driving for 18 months for failing to inform police who was behind the wheel of her pink Range Rover during a crash in Bexley, south-east London.

Price was still banned when she crashed her BMW in September 2021, and would have also been banned during the alleged speeding offence.

Price is set to appear at Crawley Magistrates’ Court tomorrow charged with speeding and failing to provide information to the police. She failed to tell officers who was driving her BMW, it is claimed.

The star is due to appear at Lewes Crown Court the following day.

After her crash in September, tests showed the television personality had 66 micrograms of alcohol in 100 millilitres of breath – nearly double the legal limit of 35mcg.

She also tested positive for cocaine.