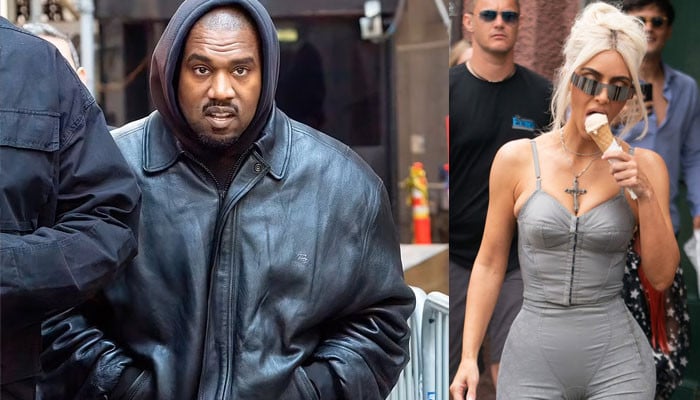 According to Daily Mail, the 44-year-old rapper marked his presence at the Balenciaga fashion show on Sunday.

The Donda 2 rapper, who launched scathing attacks at his ex-ladylove, her beau Pete Davidson and others, decided to zip himself up in a black leather jacket, hoodie and boots over jeans.

“Hello Colin (Jost) and (Michael) Che and [the] millions of people [who] are only watching to see if I bring up Kanye,” he said.

Pete also penned a note on the occasion, “It’s crazy to think that today I’ll be doing my last one.”

“When I got the show I was 20 years old and I had no idea what I was doing. I still don’t but especially back then. I wasn’t a sketch performer I was just a stand-up,” he continued.

“I got to share so much with this audience and grow up in front of your eyes. We were together through the good and the bad, the happiest and the darkest of times,” he added.

“I owe Lorne Michaels and everyone at SNL my life. I’m so grateful and I wouldn’t be here without them.”