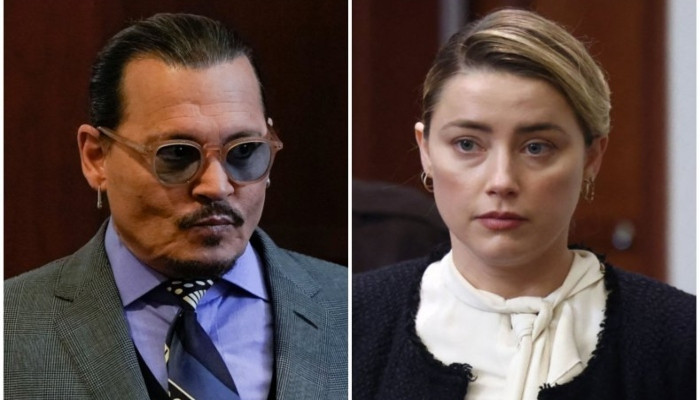 Analyzing Heard’s film career, Arnold said that the Aquaman actress might be enjoying the same career success as Gadot, Momoa and Zendaya if not for team Depp’s alleged “smear campaign” against her.

During her testimony in court on Monday, May 23, Arnold said, “When you look at the time frame of when the Waldman statements came out [in 2020], and you look at what was going on with Ms Heard’s career prior to the statement and what happened after the statement, it’s very clear to make that correlation.”

During cross-questioning, the Pirates of the Caribbean actor’s lawyers pushed back on Arnold’s comparison and claimed that the careers of the aforementioned actors and Heard were poles apart.

The lawyers said that all of these actors had signed up to blockbuster franchises or had high profile careers than Heard back in 2020.

Last week, Heard returned to the stand and revealed that her role in Aquaman 2 was significantly cut down amid her battle with Depp.