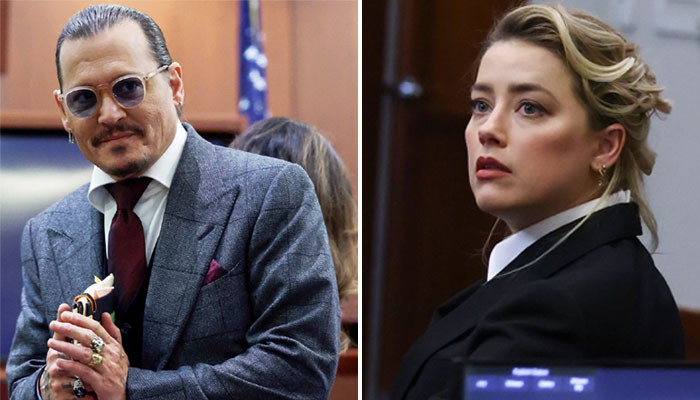 Johnny Depp’s bodyguard finally takes to the stand and offers his testimony about the ongoing abuse “behind closed doors.”

The bodyguard, Malcolm Connolly, 58, made the revelations on Thursday, April 28, during his time on the stand.

He even accused Amber Heard of ‘flipping’ her demeanour on Johnny Depp, shortly after their relationship became serious.

Recounting some instances where he’d hear occasional arguments between the couple, Mr Connolly revealed, “I could hear at times in certain accommodations with this thing out.”

He also emphasized Amber Heard’s identity as the aggressor in those situations and added, “Mostly, I could hear Amber screaming.”

When asked about physical altercations he explained that they ‘never’ happened in his presence, “I never seen any slapping, or grabbing, or punching, or hitting,” he admitted.

But, also made it clear that there would often be “scratches on [Johnny Depp’s] neck. Maybe a fat lip in the corner. Maybe a bruising on the eye socket,” the next morning.

Not only that, “It was getting more regular. Not every week, but it was definitely happening, yeah.”