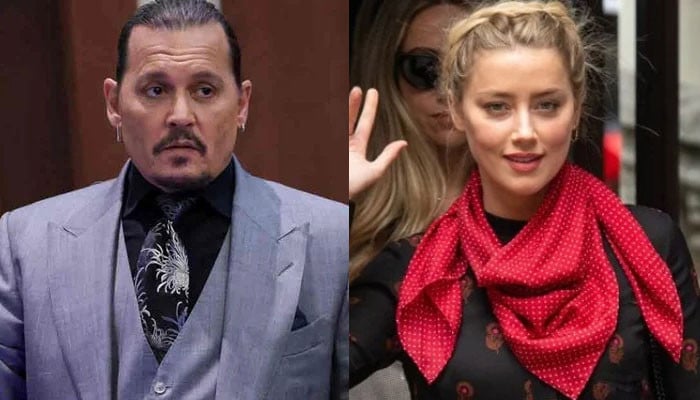 Johnny Depp is happy after the judge hearing his case refused Amber Heard’s plea to dismiss the defamation suit.

The spokesperson for the Pirates of the Caribbean star issued a statement to Us Weekly on behalf of the actor revealing that Depp is ‘pleased’ as his case will now continue.

The statement read, “We are pleased at Chief Judge Azcarate’s ruling to continue with the trial after (Heard’s lawyer) Mr. Rottenborn failed to convince the court that there was reason to dismiss the case.”

“We stand confident in the future of the case and for the truth to be continued to be shared,” it adds.

The spokesperson continued: “Over the last three and a half weeks, we’ve seen and heard from nearly 30 witnesses who have attested to and supported Mr. Depp’s claims that Ms. Heard defamed him in her 2018 op-ed.

“Ms. Heard’s reckless op-ed, in turn, caused him to lose a $22.5 million deal with Disney for Pirates of the Caribbean 6, resulting in an overall loss of earnings of over $40 million since December 18, 2018.”

The statement concluded, “Numerous witnesses have testified that Ms. Heard engaged in psychological, verbal and physical abuse toward Mr. Depp.”

They claimed Depp had failed to prove he was defamed by a December 2018 op-ed published in The Washington Post in which Heard described herself as a “public figure representing domestic abuse.”