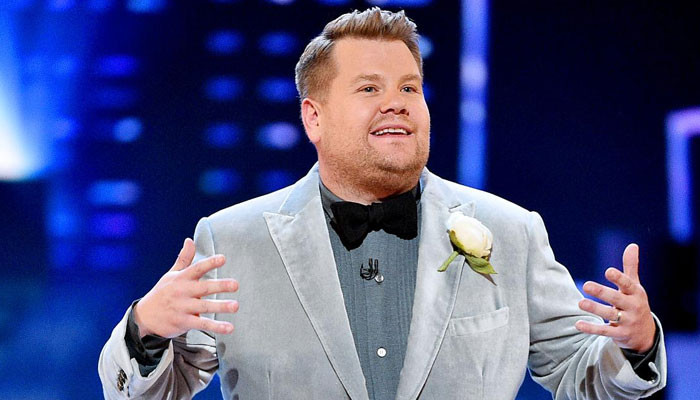 James Corden is parting ways with The Late Late Show.

The famous British host is moving back to his home after seven years in order to spend more time with his family.

Corden made the tearful announcement during a recorded show from Tuesday.

“When I started this journey it was always going to be just that, it was going to be a journey, an adventure.

“I never saw it as my final destination, and I never want this show to overstay it’s welcome. I always want to love making it. I really think in a year from now that will be a good time to move on to see what else is out there.

“We are all determined to make this the best year we have ever had. We are going to go out with a bang.”

A source close to the presenter told The Sun about James Corden and wife: “James and Jules have had barely any time to see their families in the UK over the past few years due to his work schedule.

“Their plan is to try to spend more time in the UK once he finishes The Late Late Show next year.”