HomeENTERTAINMENTJada Pinkett Smith reveals suffering from anxiety: ‘It was very difficult, even...
ENTERTAINMENT

Jada Pinkett Smith reveals suffering from anxiety: ‘It was very difficult, even to this day’ 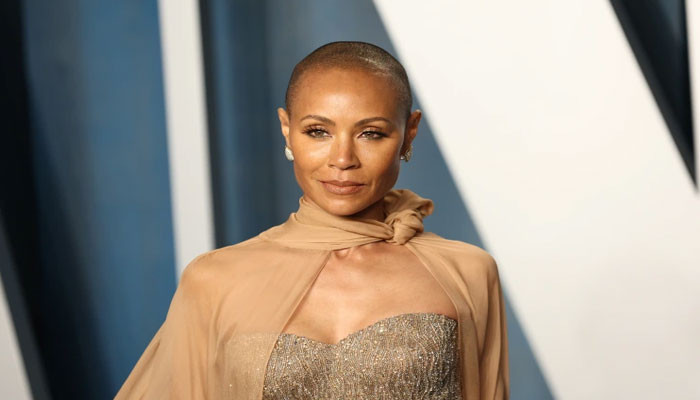 Jada Pinkett Smith, who has been in limelight from the day she confessed to cheating on her husband Will Smith, recently revealed struggling with anxiety while growing up.

During her recent episode of Red Table Talk, the 50-year-old actor was joined by her 21-year-old daughter Willow.

Jada admitted that she found out about her condition only after realizing her daughter’s anxiety.

“It took me a long time to understand Willow. I mean, just her anxiety. I had a really difficult time relating, because, two things — her lifestyle and how she was brought up very different than mine — I don’t know what it’s like to be a child under hot lights,” she expressed.

“And then just, really not knowing how to comfort her, not knowing what help she needed, not understanding the behaviour,” she added.

She said, “(I) chew my fingernails down to the cuticles. But they didn’t say that that was anxiety. I was a nail biter, that’s it.”

Jada continued, “One thing I would say in having to deal with, and learn about her anxiety, I’ve had to look at some of my own behaviours and the behaviours of my mother, and go, well of course I probably have some anxiety in regards to how I grew up.

“It was very difficult, even to this day, in just being there for her in the way that she needs.”