HomeENTERTAINMENT'If Meghan Markle was 'smart', she could have estranged father on her...
ENTERTAINMENT

‘If Meghan Markle was ‘smart’, she could have estranged father on her side’, claims source 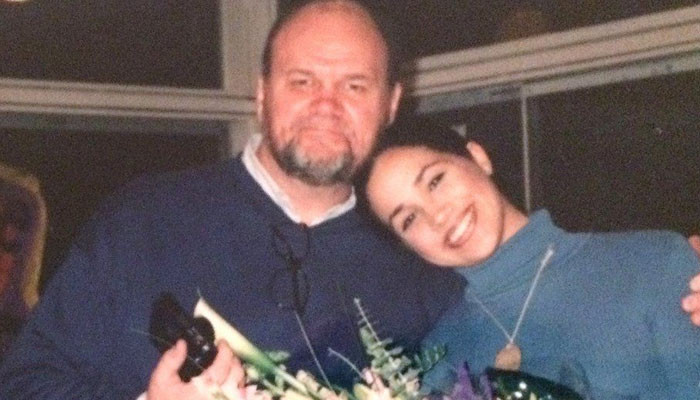 Meghan Markle could control family disaster by being transparent to her father, claims a source.

Speaking to Fox News, the source suggested that Meghan could avid her now biggest critic, father Thomas Markle if she prepared him ahead of time of the do’s and dont’s.

“If Meghan was smart all she would have had to do was prep her family,” they told Fox News.

“All she had to do was call them, let them know what was about to happen, and say, ‘Don’t do this, this and this, and I guarantee it would have never been a problem.”

They said: “She had to think of the fact that it was going to be global attention and nonstop. That’s the royals for you.”

He said: “I think it’s ridiculous.

“He knows how much security they’re going to have, he’s totally safe in that situation and my god he’s going off to the (Invictus) Games, which would be far more dangerous for him then it would be at the Jubilee.

“I don’t understand half the things he says, and I have so little respect for that man. I think he’s an idiot.”