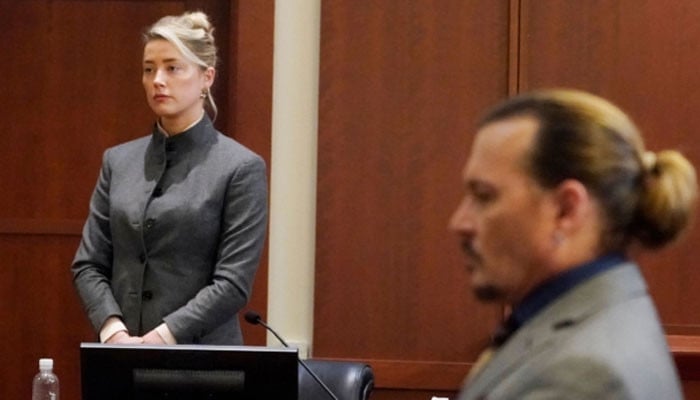 Amber Heard has been caught allegedly lying, while under oath during her court case with Johnny Depp.

Reportedly, some of Amber Heard’s statements regarding the divorce settlement payment to charity propose falsehood.

Some find this discrepancy to be a ‘controversy’ that may follow the actor for the rest of her career.

This claim comes after Marca revealed the star appears to have lied, while under oath.

The alleged lie is in relation to her promise of donating her entire divorce settlement to charity.

Did Amber Heard lie under oath?

She seems to have blamed her ex-husband, Johnny Depp for her failure to pay the settlement and said she will start once “he stops suing.”

However, after she was caught publically speaking about the donation which hasn’t happened, on RTL Late Night, Ms Heard came under scrutiny.

For those unversed, the initial promise was made while the Aquaman star was still under oath, during the 2020 wife-beater case in the UK.

However, it appears she lied over the fact, and has only given 1.3 million of the 3.5 million promised to her charities of choice.

To make matters worse, most of this amount was donated by her ex-husband Johnny Depp and Elon Musk.

After being caught in the lie, as well as under threat of legal trouble, Ms Heard also released a statement to set the record straight and admitted. “I have every intention of keeping all my promises. I would love for him to stop suing me so I can do it.”