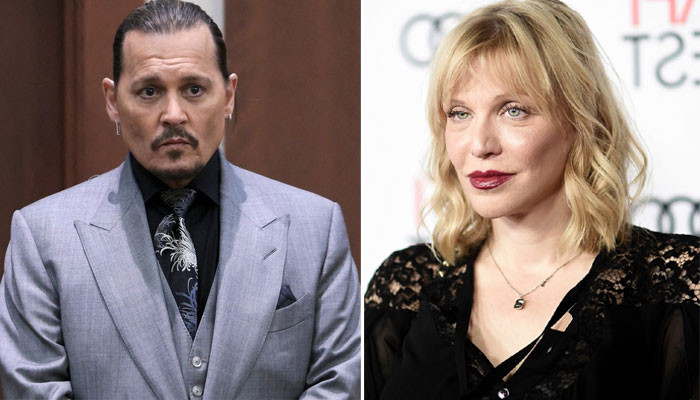 Courtney Love defends Johnny Depp and credits him for having ‘saved my life’.

According to HollywoodLife she spoke of the time she almost “overdosed” outside of the actor’s Los Angeles club The Viper Room back in 1995.

“I don’t really wanna make judgments publicly, but I just want to tell you that Johnny gave me CPR in 1995 when I overdosed outside the Viper Room with Sal,” she explained.

“Johnny, when I was on crack and Frances was having to suffer through that with all these social workers, wrote her a four-page letter that she’s never showed me on her 13th birthday. He didn’t really know me.”

“Then he sent limos to her school when all the social workers were crawling around, again, unasked, for her and all her friends to go to both Pirates.”

“He did it a bunch of times. He gave her her own seat with her name on it. I’ve never seen those Pirates movies, but she loved them. You know, she said to me when she was 13, ‘mama, he saved my life’. And she said it again.”

This message comes in defense of the actor, amid is ongoing court case against Amber Heard for $50 million.