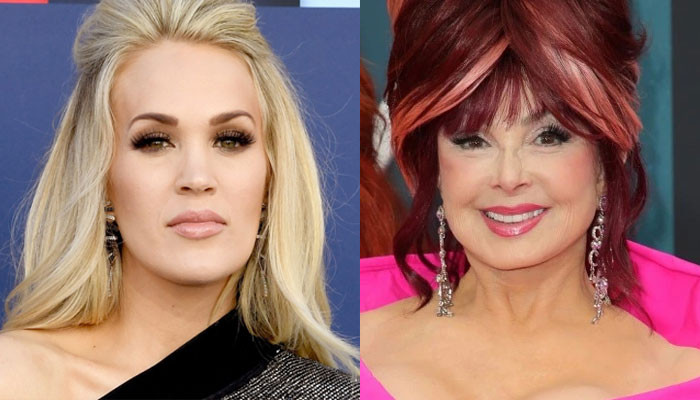 Hours after the sudden death of the singer, Underwood asked the audience during the concert to honour their loved ones who they have lost in their lives.

Before dedicating her song to Judd and those who are not a part of this world anymore, the If I Didn’t Love You singer shared a few words with the fans.

She said, “This next song goes out to everybody who’s ever lost someone that they loved, which is everybody.”

“Let’s light up this place in memory of all those that we miss,” Underwood said. “I know all of country music will be lighting something up for Ms. Naomi Judd.”

Underwood also shared a tweet remembering the late icon. She wrote, “Country music lost a true legend…sing with the angels, Naomi!!! We’re all sending up prayers for the Judd family today…”