British rockers Thunder are back with new album 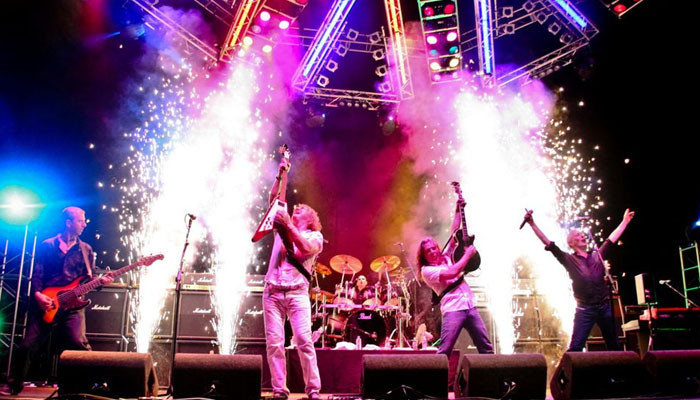 Fresh from the success of last year’s “All The Right Noises”, British rockers Thunder are back with a new album inspired by the general isolation felt during the COVID-19 pandemic and people’s addiction to social media.

“Most of it was conceived and written throughout the pandemic, so there’s lots of stuff about isolation and the more positive aspects, self-analysis,” Morley said in a joint interview with Thunder lead singer Danny Bowes.

“The other theme… is about social media, people’s addiction to it and the dopamine hit they get from holding up their phone and going, ‘Oh, God, I’m lovely today or whatever’.”

Lead single “The Western Sky” nods to Bowes’ and Morley’s annual charity motorbike trip while “No Smoke Without Fire” was inspired by online trolling. (Reuters)