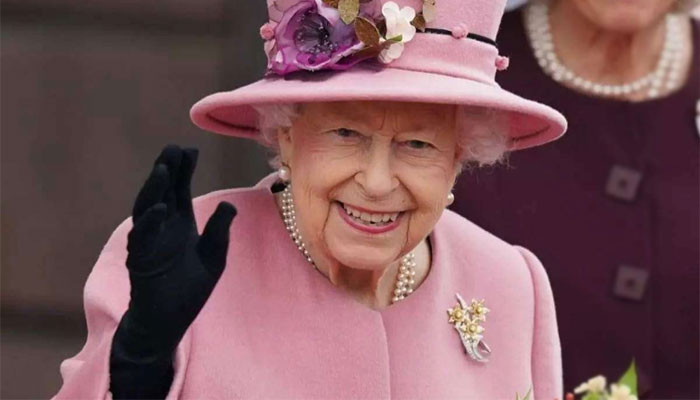 Jan Hugo never realised her childhood dream of becoming a princess so instead she became Australia’s queen of royal memorabilia with over 10,000 pieces, a collection she plans to grow as Queen Elizabeth marks her Platinum Jubilee next month.

“Your Majesty, if you’re watching, I hope you have a wonderful celebration for your Jubilee and I hope you have many, many more years as our Queen because we all love you,” Hugo said in her lounge room in Nulkaba, about 120 km (75 miles) north of Sydney.

Starting in 1981 with a commemorative coin celebrating the marriage of Prince Charles and Diana, Hugo now boasts the largest royal memorabilia collection in Australia. Queen Elizabeth takes up most of the collection with over 2,500 pieces dedicated to her.

Portraits of British royals stare out from all sorts of porcelain plates, mugs, tea pots and coasters which fill cabinets around Hugo’s home, alongside plastic mannequins and figurines of the queen and her corgis.

Now retired from her job in retail and spending time looking after her grandchildren, Hugo said she admired the queen’s work ethic.

“She’s just done a wonderful job. How many people do you know (who have) been in the same job for over 70 years and have had to do some duty every day? Like, I think they said there’s only a couple of days out of that 70 years where she’s been too ill to actually do anything,” Hugo said of the Queen.

Hugo met Prince William – her favourite royal – and the Duchess of Cambridge Catherine when they were in Australia, as well as Prince Charles and Duchess of Cornwall Camilla.

But she has never met the Queen, missing one of her visits to Australia because she could not take time out as a young working mother.

Asked what her family thought of her collection, Hugo said her sons-in-law thought she “should be locked up somewhere”.

“The girls just say ‘oh no, we don’t want to deal with this when you die’,” she said.

“But when we have special events and things they do like to see what happens, and the grandchildren have picked out all their pieces to keep when I’ve fallen off the perch.”

Queen Elizabeth marked seven decades as queen in February, and four days of “Platinum Jubilee” events to recognise that landmark are being held in London from June 2. (Reuters)