HomePAKISTANArticle 63-A: To be seen when SC order comes into force, LHC...
PAKISTAN

Article 63-A: To be seen when SC order comes into force, LHC judge says 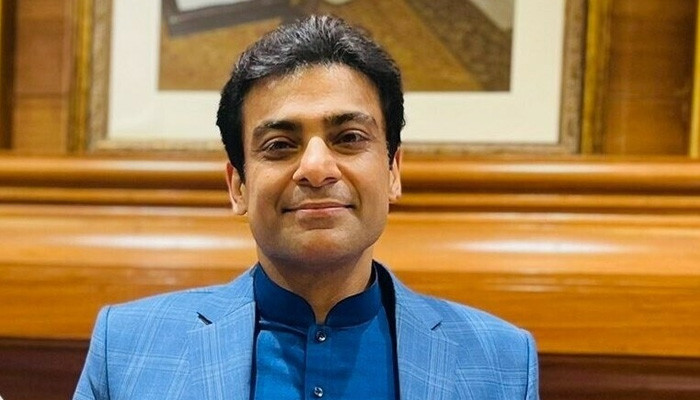 LAHORE: The Lahore High Court (LHC) Friday asked from when the Supreme Court order regarding the interpretation of Article 63-A would come into force and whether the actions taken by the relevant authorities can be reversed.

These remarks came from Chief Justice Muhammad Ameer Bhatti during a hearing of a petition filed by PTI MPAs seeking annulment of Hamza Shahbaz’s election as chief minister.

The PTI MPAs, including Sibtain Khan, pleaded that the MPAs of the PTI and PML-Q were forced out of the Punjab Assembly at the behest of Hamza Shehbaz, following which riots and chaos ensued and later Hamza was declared the chief minister.

The petitioners alleged that bogus voting had been done in the election, indicating that PTI MPA Ahsan Saleem Baryar did not cast his vote but his name was on the list of voters. They requested that the election of Hamza Shehbaz as Punjab chief minister be declared null and void.

At the outset of today’s hearing, Barrister Ali Zafar, appearing on behalf of the PTI MPs, argued that Punjab chief minister election was held on April 16 on the orders of the LHC.

AT this, the LHC chief justice observed that this is the beauty that elections should be held regularly.

The PTI counsel said that now the Supreme Court has interpreted that the votes of dissenting MPs will not be counted.

LHC CJ Ameer Bhatti asked that the question is from when the order will come into force and whether all the actions taken will be reversed.

After this, the court adjourned the hearing till May 25 and issued notices to Chief Minister Hamza Shahbaz and others.

The petition stated that Deputy Speaker PA Dost Mohammad Mazari illegally declared the PML-N leader as the winner therefore, Hamza Shahbaz should be stopped from working as the chief minister till the decision on their plea.

He also requested the court to declare the CM election as null and issue orders to hold fresh polls.