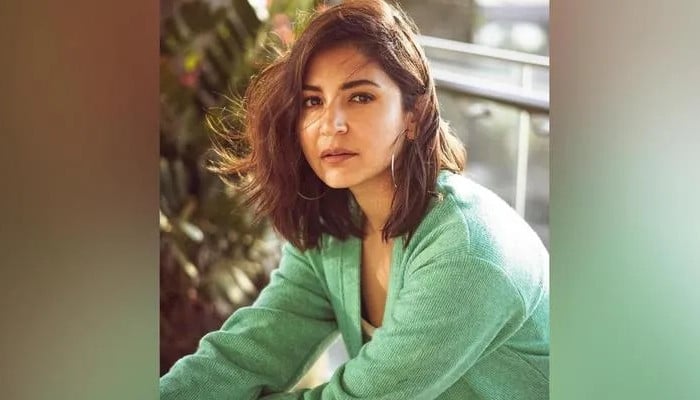 Anushka Sharma is all set to mark her comeback on the screens with the upcoming film Chakda ‘Xpress.

While the Sultan actress is set to play the role of an Indian women cricketer, Jhulan Goswami in the forthcoming film, she often pictures and videos from her training sessions with fans on social media.

Recently, the Ae Dil Hai Mushkil starlet, 34, turned to her Instagram and posted yet another gorgeous picture of herself flaunting her tan.

Anushka, who has been taking intense training sessions for the upcoming sports drama, captioned the picture, “Tan on ten, followed by a sun emoticon.”

The post garnered thousands of likes in no time. While fans and fellow stars praised the actress’ dedication to the project, her husband, cricketer Virat Kohli also showered her with love.

Taking to the comments section, the former Indian cricket team captain dropped a heart-eyed icon for his beautiful wife.

The release date of Chakda Xpress has not been announced yet, however, it will release on Netflix.