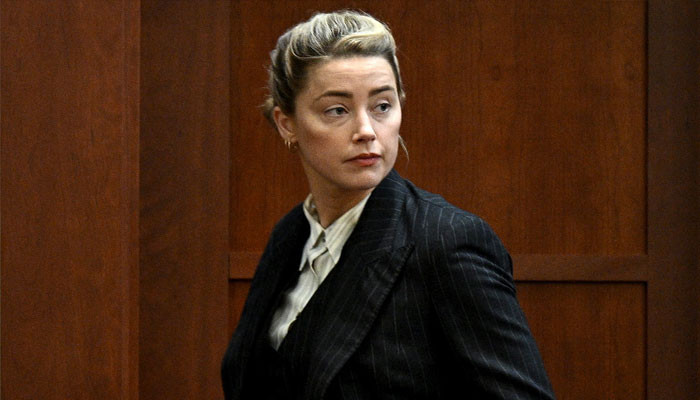 Amber Heard’s op-ed had no impact on Johnny Depp losing Pirates of the Caribbean 6 role,  an entertainment consultant Kathryn Arnold said in court on Monday.

Arnold told the court that Depp’s  2020 suit against The Sun was a ‘really tough one on his career.’

Depp found no luck in that suit as the judge concluded that the claim was “substantially true”.

Arnold expressed on the witness stand, “Every allegation of abuse, every text, every email, all the audio and visual stuff was brought to light and made public.

“The industry was watching closely and it’s hard for studios, especially one like Disney, to be connected to a star that has texts about burnt corpses and violent behaviour.”

“Every time Mr Depp brings a lawsuit because he’s such a well-known public figure, the spotlight goes on him, whether it’s against his business manager or his former lawyer, even when he filed his talent agent, it becomes news…” she added.

“Then they look at the details. The erratic behaviour, the financial issues, the drinking and drug abuse was part and parcel of every one of those, and it was all brought to light yet again each time,” the industry expert said.

Arnold said that Heard’s controversial write-up was not widely known to cause such a damage to his career.

“Zero. The movie doesn’t exist yet so that’s one reason, but as important is the fact that Disney, in their file for this trial, did not have the op-ed… the conversations of Depp not being in franchise going forward were discussions before the op-ed even came out,” she said.

“Very little. Hardly anybody even knew the op-ed existed before he filed the suit, if anybody who I knew, but certainly not Disney,” she added.