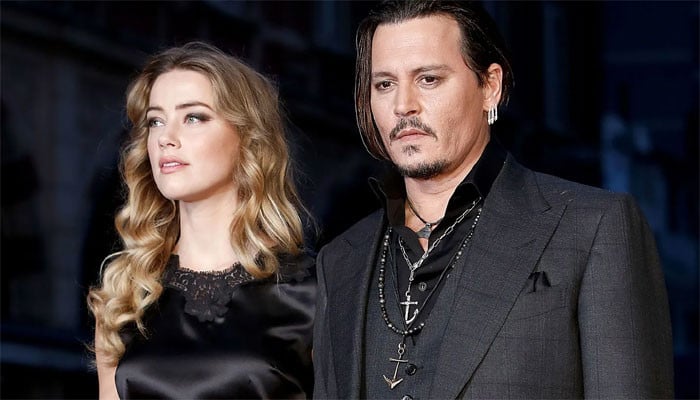 Lawyers for Amber Heard, after six weeks of scathing claims and counterclaims of domestic violence, rested their defense on Tuesday in the defamation suit filed by her ex-husband Johnny Depp.

Depp´s attorneys responded by asking that Heard´s countersuit against the “Pirates of the Caribbean” star be dismissed but the judge hearing the case in Virginia, near the US capital, declined to do so.

Judge Penney Azcarate said enough evidence has been presented for the seven-person jury to weigh the merits of Depp´s defamation suit against Heard and her countersuit against him.

The 58-year-old Depp filed suit against Heard over an op-ed she wrote for The Washington Post in December 2018 in which she described herself as a “public figure representing domestic abuse.”

Heard, 36, who had a starring role in “Aquaman,” did not name Depp in the op-ed, but he sued her for implying he was a domestic abuser and is seeking $50 million in damages.

The Texas-born Heard countersued, asking for $100 million and claiming she suffered “rampant physical violence and abuse” at his hands.

Depp, during his four days on the witness stand, denied ever striking Heard or any other woman and claimed that she was the one who was frequently violent.

Heard testified about a number of occasions during which she said she was assaulted by an intoxicated Depp.