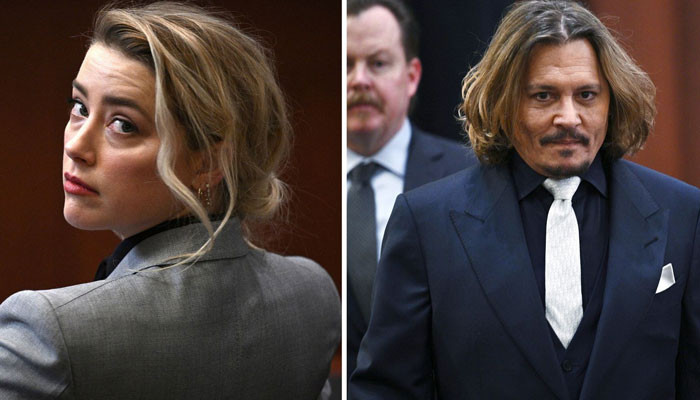 Amber Heard lawyers will not invite Johnny Depp on stand.

A source close to ex-wife Amber Heard revealed that Depp will no longer be called to the witness box by her legal team. The change comes after it was earlier reported that the Pirates of the Caribbean star is set to speak to the jury and judges again this week.

“Calling Depp back to the stand would be as relevant to us as a bicycle to a fish,” says the source close to Heard. “Everything Depp has testified up to this point has been irrelevant to the heart of this case, and there’s no reason to believe it would be any different now.”

“We fear it will be equal parts shameful and desperate,” the statement continued. “And, the overwhelming evidence — the truth — is not on Depp’s side. The one thing we suspect Depp’s attorneys will avoid is the central issue of this trial: Does Amber or any woman have the First Amendment Right of Freedom of Speech.”

Depp is suing Amber Heard for $50 million for defamation. The actress came under fire after writing a 2018 op-ed for Washington Post, marking herself a victim to domestic violence.