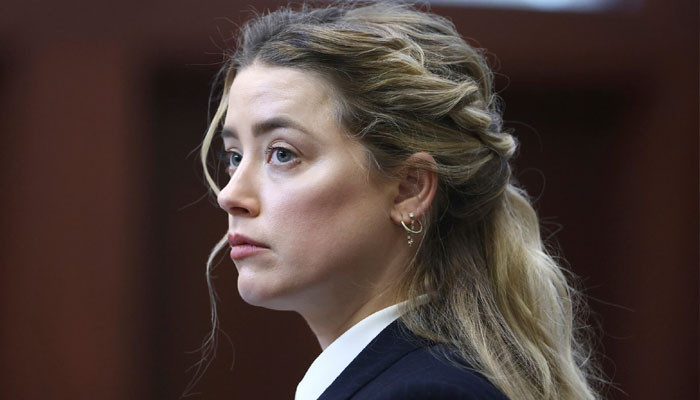 Amber Heard admits she “isn’t even sure herself” if she made it through the final cuts of Aquaman 2.

The actor spoke of her possible future within the Aquaman franchise during her testimony in the Fairfax, Virginia courtroom.

The Aquaman actor addressed the possibility of her retaining her Aquaman franchise contract during her testimony inside the Fairfax, Virginia courtroom.

There she was quoted saying, “They released me from my contract. I fought to stay in it and they kept me in it.”

“I just don’t know how much I’m in, actually, of the final cut,” she also ended up admitting.

Minutes later when she was asked about the current status of her role once more, Ms Heard added, “As I said, I don’t know if I will even be in the final cut or how much I will be.”

“It was difficult to stay in the movie,” as is since she had to ‘fight for it’.

“When asked about the changes made to her script she admitted, “I was given a script and then given new versions of the script that had taken away scenes that had action in it that depicted my character and another character — without giving any spoilers away — two characters fighting with one another.”

At the end of the day, “They basically took a bunch out of my role. They just removed a bunch out.”